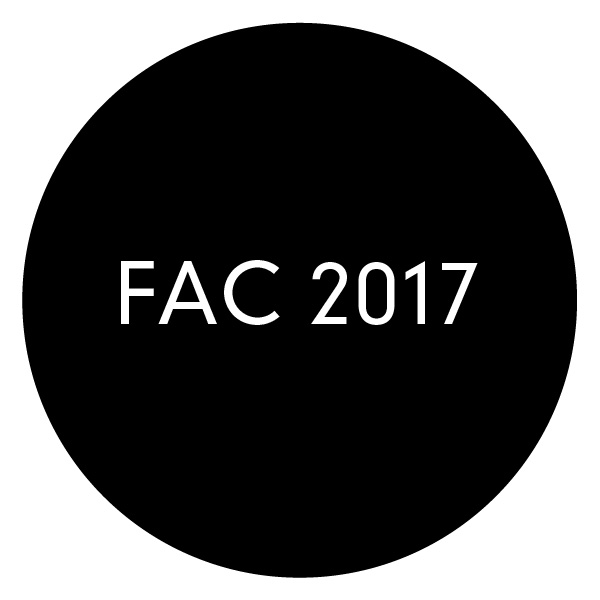 Creating informed and inspirational content to support feminist changemaking takes hundreds of hours each month. If you find value and nourishment here, please consider becoming a donor subscriber or patron at a level of your choosing. Priced between a cup of coffee or one take out salad per month.
<< PreviousThe Fearless Denise Donlon
Next >>Dimple Mukherjee Finds Her Voice—And Founds A Business