Slow Growth, or How to sleep at night when you’re building your business

Slow Growth, or How to sleep at night when you’re building your business

Valerie Hussey says, "A Dragons’ Den mentality is not required to succeed, and don’t let anyone try to convince you that it is." Hussey ought to know. She joined Kids Can Press in 1979 when sales were $17,000 and led it to sales just shy of $15 million, with year-over-year profits of 10%. 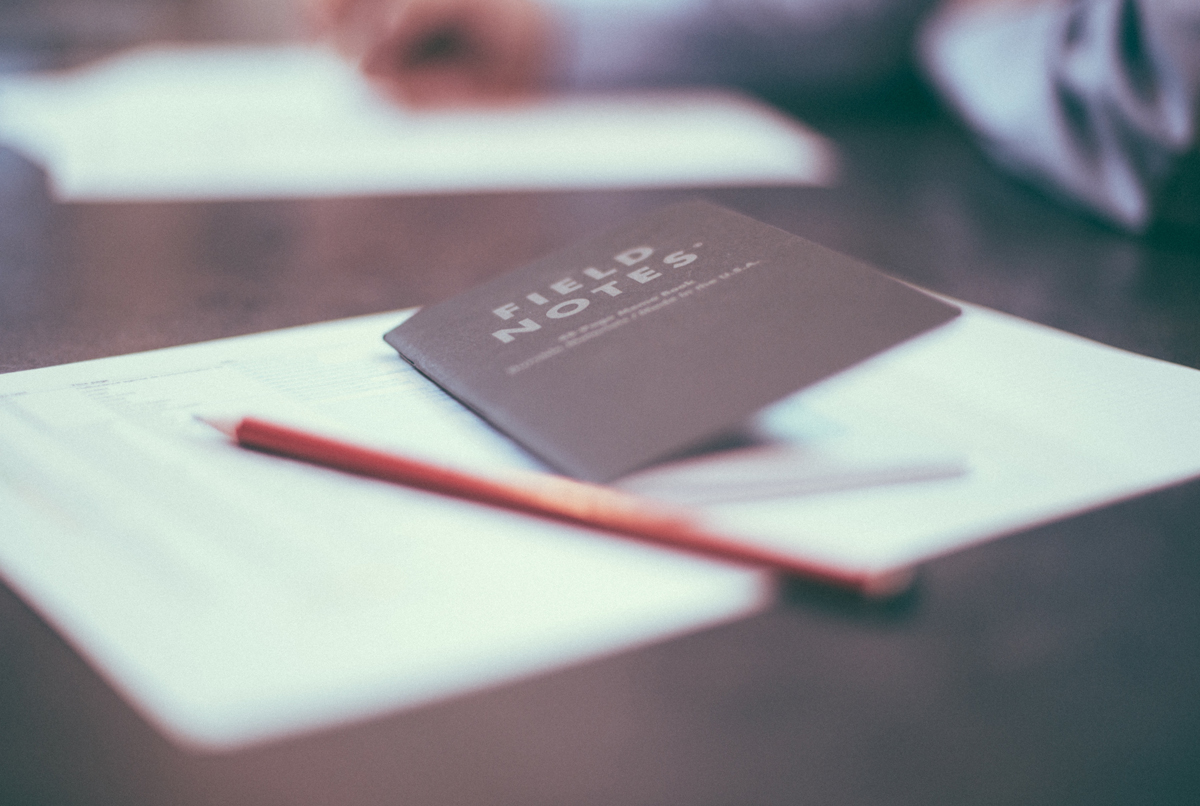 Here are three true stories about my early business experiences.

It was 1981. The Ontario Government had been offering a loan guarantee program to publishers since 1973. It was an attempt to address the financial crisis that the nascent Canadian-owned publishing industry was facing. I met with the bureaucrat who ran the program to talk about applying. Our sales revenue and cultural grants had a 2:1 ratio, for a total of $65,000. I didn’t have a penny to put into the business myself, so selling books was the only way we could grow, a reasonable proposition. But we had to produce the books before we could sell them, and that required money.

The bureaucrat, who I’ll call Brutto (it happens to be Italian for nasty), was arrogant and dismissive. Not only was he discouraging, he basically told me not to waste his time. He completed his put-down by saying, in effect, “Don’t you know that even the smallest mom-and-pop corner store has revenues in excess of $100,000?” What he didn’t say but inferred was, “You’re a joke.”

The second story took place a few years later. By now, the company’s annual sales revenues alone exceeded $500,000, which for Canadian publishing was not bad. I was asked to speak to a group of women entrepreneurs alongside a female executive from one of the big banks. She was clearly on the rise. What she shared with us had tremendous resonance for me. She told us that women tend to run businesses for five to 10 years before applying for their first line of credit. They show the bank how they’ve made money year over year. They usually don’t pay themselves much and instead, plow all their profits back into the business. They grow, they build up staff, and they want to get to the next level but can’t on the current cash flow. That’s when they think about getting a $25,000 line of credit. The amount they ask for is usually small, often too small. When they get approved, they look surprised and may even act as if the bank is doing them a favour.

By comparison, the bank executive said, men come in and present a business plan for an idea. They talk about it, share their enthusiasm and conviction that the idea will work, and ask for $75,000 to finance it. With the money that the bank gives them, they put $30,000 into the business and $45,000 toward a BMW. They’ve just told the world they’re a success. But their rate of business success is actually less than the rate of women.

The third story took place in 1993. At this point the business was bringing in several million dollars in sales revenue and had $1 million dollars in retained earnings. I went to the bank we had been dealing with from the beginning and asked for a loan to finance the purchase of a building. The building would cost just more than $1 million. The bank told me to bring my husband in to guarantee the loan. My husband had nothing to do with the business. I wrote a very nasty letter to the banker and everyone up the chain, then found a new banker who said that whatever happened, she would not insult me and she would do the best she could to help. In the end, she could not give us the amount we asked for. Because we had effectively been acting as our own banker with the retained capital and were in a very good position, she explained why she thought the amount she was offering was enough. She said ultimately we had to be comfortable with the decision we made. In the end we accepted her loan offer and she was right—it was enough. Our growth was so rapid that we easily handled the mortgage expense and loan. Within 18 months, our cash flow was sufficient to rebuild retained earnings.

What lessons am I trying to share with these stories? While my experiences date back 35 years, statistics still show that women entrepreneurs start smaller and grow more slowly, they don’t get as big, they underestimate themselves and/or their business along the way, and will avoid risk to the point of underfinancing. Any entrepreneur can grow too slowly and be risk-averse, but it happens more with women in part because banks have historically not been keen to support women’s initiatives, take them seriously, and help them learn. Not being taken seriously diminishes the potential of any business. While growing slowly might mean you probably sleep better at night, which is not a bad thing, it’s not possible to be an entrepreneur and avoid risks altogether. It’s possible to run at a different pace of growth and still progress, but it’s essential that you are controlling the pace of growth. If you’re not, growing too slow can be a sign of challenges ahead.

Finding advisors you trust and who understand both you and your business is key. I moved all our business to a banker who didn’t patronize me. She helped me understand her analysis and that it wasn’t in her interest to set me up to fail. She also respected me and my decision-making process, which increased my confidence in her and also myself. She loaned me enough money—and not more—so that the business could continue to succeed. I learned to be less fiscally conservative and to crow about our successes more. She became a friend and remains one to this day. What she taught me beyond the mechanics of the analysis was to trust my knowledge and my instinct. She brought a layer of analytics to the review that I didn’t have. She never suggested that her analysis was more important than my knowledge about the business and the marketplace. By listening closely to me and learning about the history of the company, she recognized I had what it took to continue building on the success we had achieved to that point.

So what’s the take-away? Trust yourself. There is a lot of noise out there; everyone has an opinion and loves to give advice. Don’t be intimidated or bullied into questioning your judgment, but that doesn’t mean ignoring the value of what people have to say. There are nuggets of wisdom everywhere. Remain curious. A Dragons’ Den mentality is not required to succeed, and don’t let anyone try to convince you that it is.

Creating informed and inspirational content to support feminist changemaking takes hundreds of hours each month. If you find value and nourishment here, please consider becoming a donor subscriber or patron at a level of your choosing. Priced between a cup of coffee or one take out salad per month.
<< PreviousThe Wages of Tenacity
Next >>How To Stop Your Spouse From “Splaining” How To Run Your Business

3 replies on “Slow Growth, or How to sleep at night when you’re building your business”

Love this story. It Confirms a lot of what I have seen. It also validates the thinking that women should help other women. You were blessed with an awesome banker.

It is a story that motives the establishment of female-focused capital funds – creative solutions are shaking up a mature industry.

Yes. I have seen this over and over. Women start “home-based businesses” on their own shoestring and men start “start-ups” that get funded. I’ve been guilty of thinking this way myself. My new year’s resolution this year was to THINK BIGGER. Glad I came across this today.