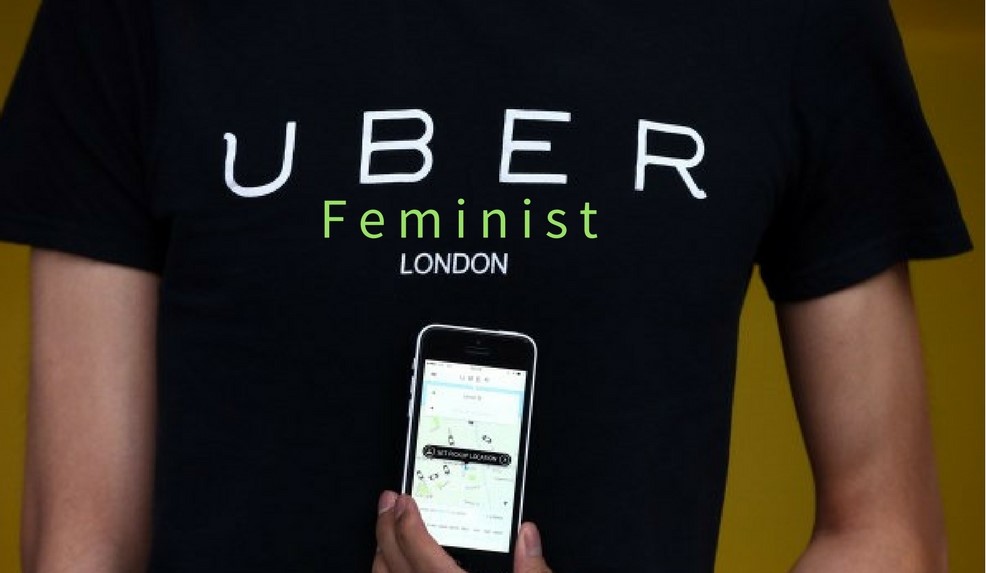 With the resignation of Uber’s CEO Travis Kalanick, it would appear that critics of the company’s sexist culture have won.

The remaining executives, board members, and investors plan to set diversity hiring and promotion goals to eliminate explicitly sexist criteria and policies, as well as take a “zero tolerance” approach towards harassment. Surely, the culture of Uber will improve.

Unfortunately, swapping out the “broEO” and adding some diversity programs will only do one thing: make the company less hostile to women and men of colour. While that sounds like an improvement, it still makes the company a hostile place to work for everyone involved since it will still be a business that’s designed to extract as much as it can from every single stakeholder.

The only way to really change Uber for the better is to aim at the root causes of Uber’s toxic culture. That means changing Uber’s emphasis from domination to collaboration, from extraction to contribution, from selfishness to collective gain. The only way to fix the rot at Uber’s core is for Uber to become not merely a less sexist company, but rather a feminist company.

What makes a company feminist, and can Uber become one?

What if one of the most disruptive, technically sophisticated, and highly valued companies focused on making a positive difference for all of its stakeholders? What if Uber were to put into practice some of the core values of feminist business, such as equality, agency, whole humanness, generativity, and interdependence? (For more on these values, read this article.)

Just try it as a thought experiment: what if Uber were a feminist business?

We’ve already begun to imagine how Uber might change if all of its employees were treated equally. What if Uber took equality further? What if Uber treated its drivers and riders and community members as stakeholders whose interests were as important as those of the investors and owners? If Uber were a feminist company, its commitment to equality would have all stakeholders engaged in mutual success, with each group of stakeholders being treated with respect and care. A feminist Uber would do more than make sure that employees were treated equally; it would transform its relationships with everyone.

Here’s how Uber can transform into a feminist company.

1. Acknowledge and support the agency of drivers

If Uber were a feminist business, it would design its systems to support the human agency of its drivers. Agency is a person’s ability to take independent action and make their own decisions freely instead of being subject to the directions, orders, or force of a person or company. (In this way, agency is the opposite of oppression, where someone else has power over what you do, how you do it, and what your options might be.)

If Uber were to support the agency of its drivers, it would treat these drivers as adults capable of setting their own goals, and making their own schedules and decisions. It would do everything in its power to help these drivers make a real living.

While Uber claims to treat its drivers as independent contractors free to make their own choices, the truth is more complicated. Because Uber makes its money by squeezing every last cent out of the drivers, all of its driver support technology is designed to press drivers to work past their limits.

Uber’s tools, including “the rating system, performance targets and policies, algorithmic surge pricing, and insistent messaging and behavioural nudges, are part of the ‘choice architecture’ of Uber’s system,” according to a Harvard Business Review article. The tools encourage drivers to drive to locations where, and when, the company can maximize its own revenue, even though these locations and times won’t necessarily earn the drivers a living hourly wage.

If Uber supported drivers’ agencies, it would give drivers tools to help them set and meet their own individual driving and earning goals. These tools would let drivers plan their own work shifts to maximize their hourly wages. Uber would reward drivers financially when they stayed within speed limits, or met safe driving targets, or were especially kind and helpful to riders.

2. Recognize and support the whole humanness of riders

Beyond having drivers who are agents in charge of their work days, a feminist Uber would also support the whole humanness of both drivers and riders. Whole humanness refers to the physicality, emotionality, and diversity of human beings. When we acknowledge the whole humanness of customers, we create products that serve their immediate functional needs in ways that are emotionally supportive, cognitively streamlined, and physically comfortable. As well, its serves the needs of every kind of human being, not discriminating based on gender, race, spirituality, age, physical ability, or any other human feature.

Think about the limited and shallow way that Uber imagines its riders. If you look at the way the Uber app is designed, the most important thing to a customer is how far away their car is and how long they have to wait. As if that’s all that matters. Constant updates (Five minutes away! Two minutes away!) focus our attention on swiftness and make us anxious about extra seconds whizzing by while we wait. Meanwhile, the app directs our attention away from other human needs, such as the safety of our driver, other drivers, and our own.

Uber’s service also disregards meaningful human differences, such as the needs of other riders who may not have conventionally mobile bodies. Currently, if you need a ride and you use a wheelchair or a walker, you’re out of luck with Uber. The company has aggressively maneuvered around municipal regulations that ensure taxi fleets have enough modified vehicles to serve humans with any kind of body. Uber cares only about serving the physically able (and their artificially amped-up need for speed).

3. Honour the interindependence of the stakeholders and the company

While Uber is teaching us to stress out about a three-minute wait that turns into a five-minute wait, it’s also teaching us to be self-centred, and to ignore our interindependence with other people and the larger community. The feminist principle of interindependence recognizes that none of us can succeed alone, and that individual success, corporate success, and community success are intertwined.

Uber makes us ignore the fact that our convenience depends on Uber’s—and our—willingness to exploit drivers, skirt regulations that support public safety and health, and pollute the environment we share. Uber teaches us to care more about friction-less payment than about giving the driver a tip. Uber helps us beat the price we’d pay for a real taxi, and ignore the fact that the very taxi fares we’re avoiding actually pay for worker protections, and sometimes even a living wage, for those taxi drivers.

4. Use creative power to innovate for good

People describe Uber as an innovative company, but it rarely innovates in ways that add net positive value. Its innovation has been used to aggregate self-focused riders, extract maximum value from drivers, and create a drag on the overall ecosystem. It hasn’t really contributed anything beyond rider convenience, which is simply not enough.

Don’t believe me? Just think of the way Uber uses its data.

No company knows better than Uber where Americans want to go, when they want a lift, and other ride-needing patterns. And what does Uber do with this knowledge? It uses it to urge drivers to drive more so that there are more cars on the road in the right places. That’s an efficient short-term solution for each individual rider while adding to Uber’s revenue, but it doesn’t help the overall community.

What if Uber used some of its data and knowledge for the public good? What if Uber shared its data so that communities could reroute bus lines, revise train schedules, and balance bike-sharing racks so that public transportation could be more efficient? What if Uber concentrated on the “last mile” or the idiosyncratic itineraries that can’t be met by buses and trains?

Or, what if Uber expanded the focus of its formidable hardware and software investments to pursue not only self-driving cars but also cleaner cars, safer cars, more resilient cars, and less polluting cars? Right now, Uber’s focus is to eliminate the cost of human drivers. But why not eliminate the cost of cars themselves?

What if Uber treated drivers and riders as whole human beings who can make smart decisions that aren’t short-term and selfish? What if Uber acknowledged all parts of our humanity, not just our time-strapped schedules? What if Uber used its skills and resources to build up each of its stakeholders and its community, too?

Critics of Uber and Uber’s leaders themselves should aim bigger. It takes more than a sky-high valuation and harassment-free culture to make a business exemplary. It takes a culture where all people are treated as deserving, that recognizes and supports all kinds of our humanity, that builds up both itself and its community, and that uses its creative power for shared good. To become a truly exemplary company, Uber—and all companies—should move feminist business principles from imagination into action. 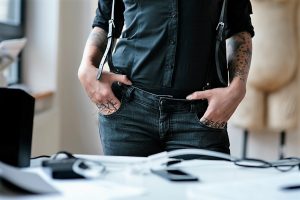 Does Your Enterprise Meet The Feminist Business Standard?

As the Trump administration’s regressive agenda unfurls globally before our astonished eyes, social entrepreneurs will need to step up their game — feminist business practices and leadership principles may just be the next frontier.