"We weren’t offered a seat at the table, so we created our own." — Nancy Wilson, Executive Director, CanWCC 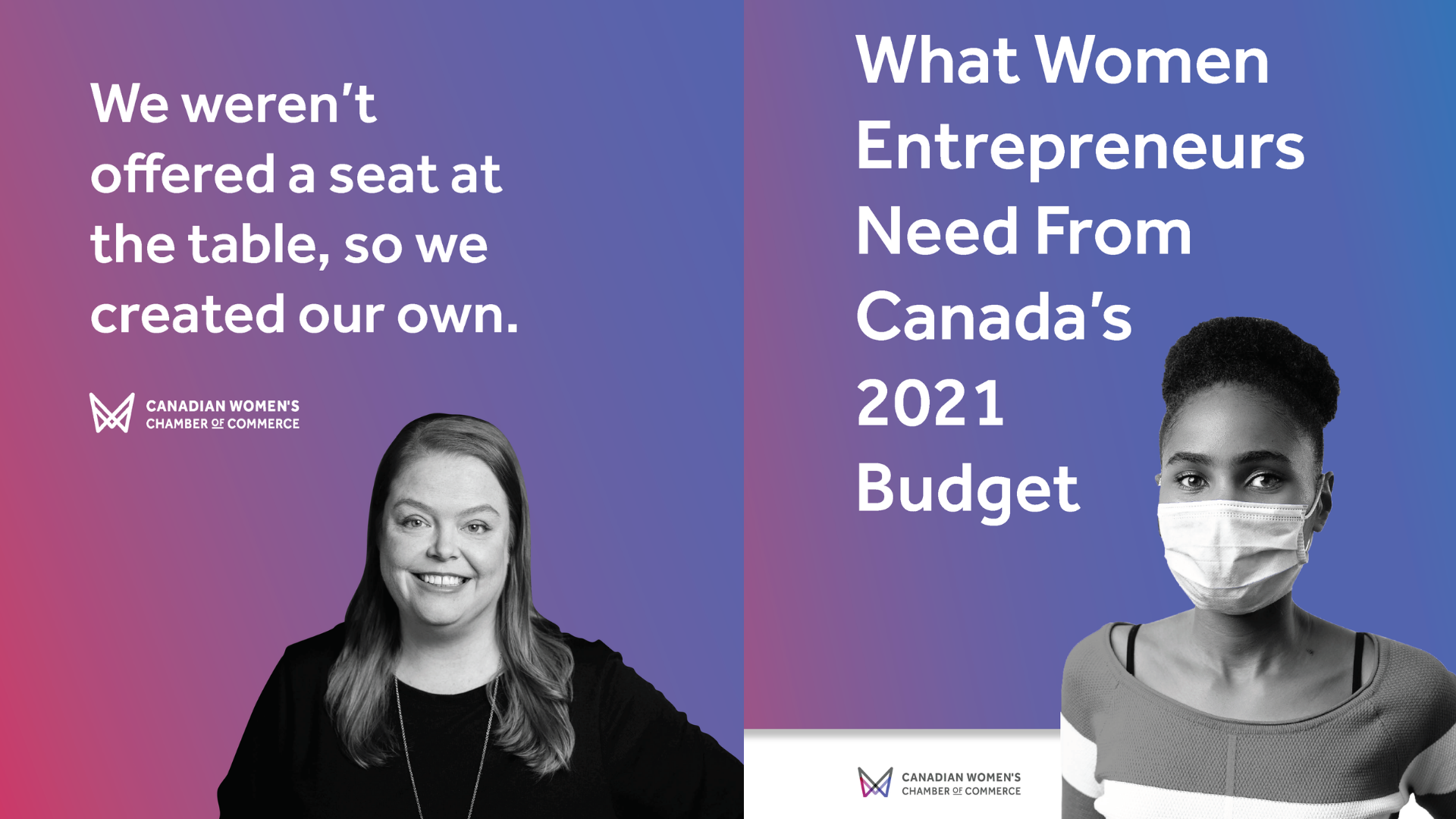 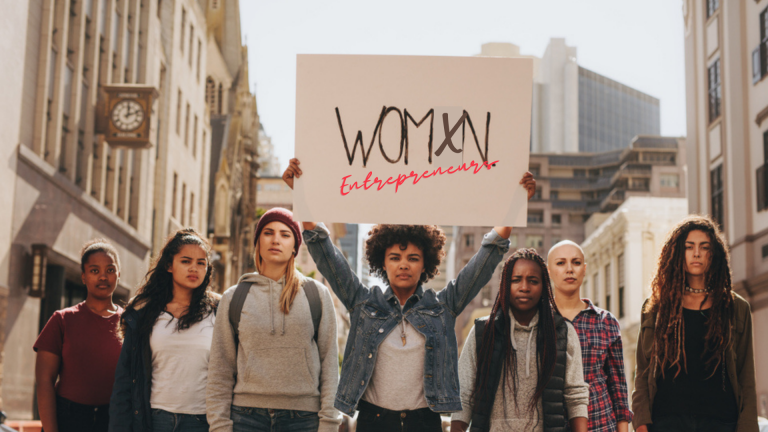 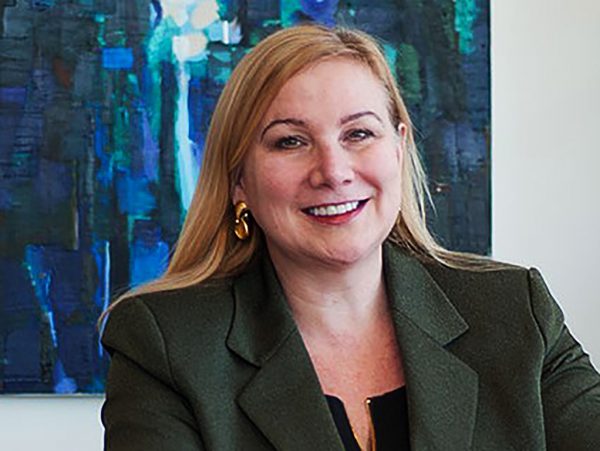 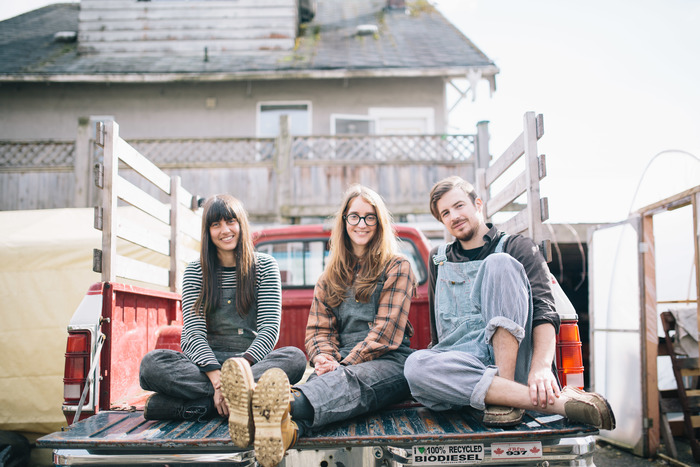 Creating informed and inspirational content to support feminist changemaking takes hundreds of hours each month. If you find value and nourishment here, please consider becoming a donor subscriber or patron at a level of your choosing. Priced between a cup of coffee or one take out salad per month.
<< PreviousStrikeUp’s Uppers and Downers
Next >>Writers for the Real World