The Rise of Gender Capitalism

The Rise of Gender Capitalism 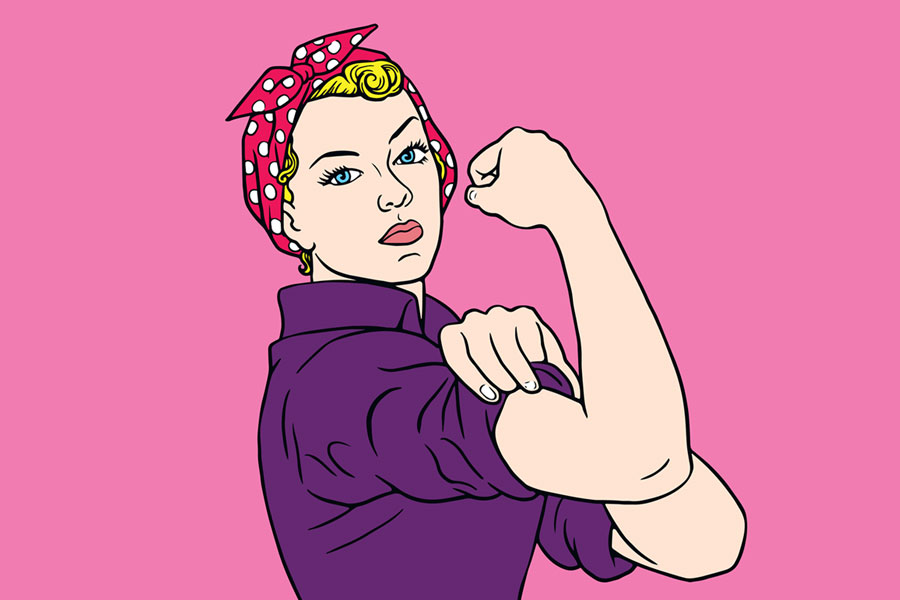 Karen: You have been researching an emerging movement that lies at the nexus of gender and investing. Please describe it.

Sarah: What we are seeing is a variety of initiatives that are examining ‘how capital is deployed’, and making sure that it’s done in ways that help to achieve economic justice for women and girls. All sorts of loosely-connected organizations and individual actors are involved, but they’re all aligned around making progress in this area.

These initiatives recognize that only six per cent of venture capital funding goes to women-led businesses; that only a small percentage of participants in start-up accelerators are women; and that there are very few women in leadership positions in large financial institutions — or any companies, for that matter. The fact is, around the world, women have much less access to capital or even basic banking and financial products than do men, and this is hurting the global economy. The goal of these
initiatives is to create growth, prosperity and economic value by rectifying these problems.

Karen: What does it mean to invest ‘with a gender lens’?

The way we see the world affects what we do in the world, so the lens aspect is about shifting the way we see things. The gender part of it is about making sure we consider how what we ‘see’ is influenced by gender. When you put the two together, investing with a gender lens means using a gender analysis to uncover hidden opportunities and recognize bias in the deployment of capital. Clearly, it can’t be true that only six per cent of potential start-ups should be led by women. There is a bias there. Recent
research shows that if you take an identical business plan — same PowerPoint, same content — and have it narrated by either a man or a woman, 60 per cent of investors will choose to invest
in the man’s business plan.

It’s not that anyone is trying to be sexist; these are implicit biases,and both men and women possess them. So, this approach says, why not recognize that these biases exist and begin to deploy capital towards opportunities that are being overlooked? It can also apply to the creation of products and services. Companies across industries should be thinking more carefully about the different requirements of men and women. For years, car companies tested their vehicles with female crash test dummies in the passenger seat; only recently have they started putting them in the driver’s seat. It was as if, somehow, women weren’t driving cars!

In some industries, like pharmaceuticals, there are very high stakes. In the drug-approval process, firms have been required to test on both men and women, but they have not been required to report the gender-disaggregated data. As a result, we don’t know if men and women should be taking different dosages, or if interactions might occur due to different hormone levels. We’re only learning now, for example, that some sleep drugs have radically different effects on men and women. Paying attention to
gender-disaggregated data would enable pharmaceutical firms to provide much more effective products — and reduce their liability. There are all sorts of similar hidden opportunities just waiting to be found if you look at investments through a gender lens.

Creating informed and inspirational content to support feminist changemaking takes hundreds of hours each month. If you find value and nourishment here, please consider becoming a donor subscriber or patron at a level of your choosing. Priced between a cup of coffee or one take out salad per month.
<< PreviousIts Time To Redefine Entrepreneurship
Next >>Malala Yousafzai on Feminism: If Not Me, Then Who? 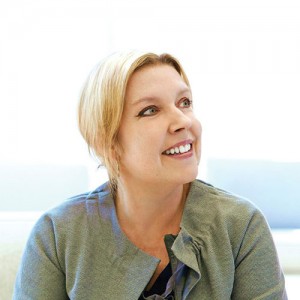 Karen is the editor-in-chief of Rotman Management magazine at the University of Toronto.

Karen is the editor-in-chief of Rotman Management magazine at the University of Toronto.