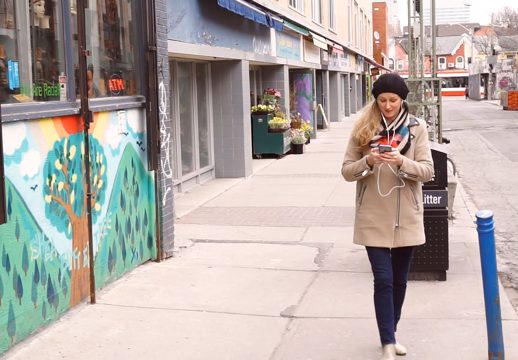 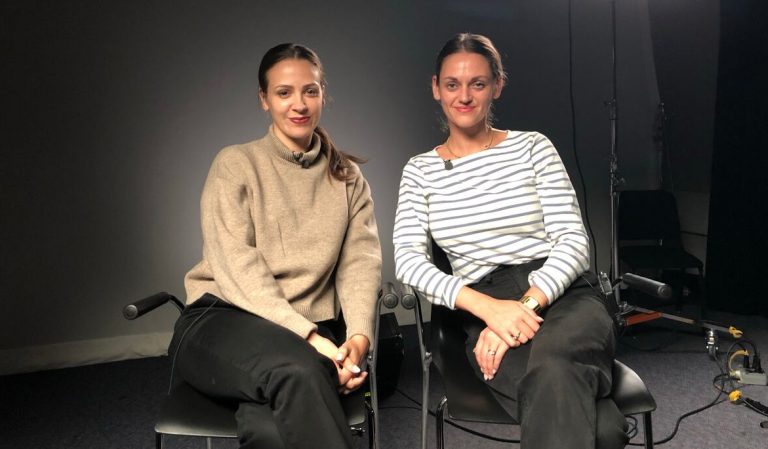 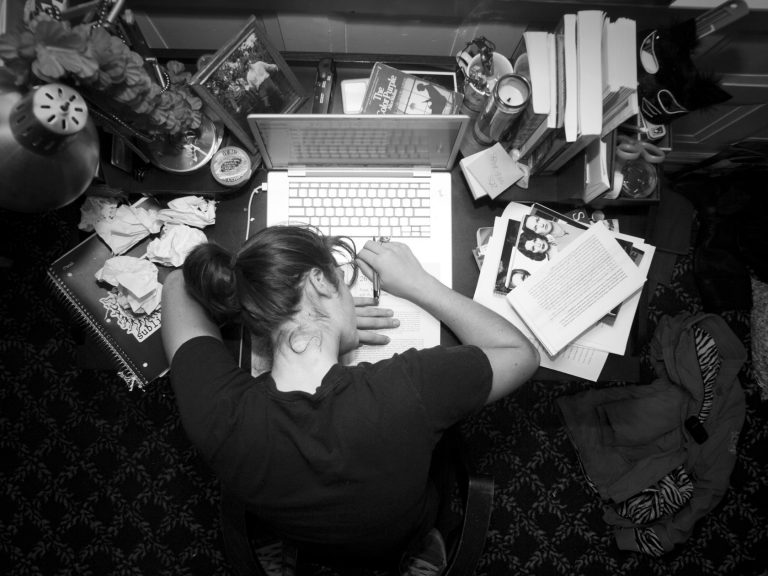 Creating informed and inspirational content to support feminist changemaking takes hundreds of hours each month. If you find value and nourishment here, please consider becoming a donor subscriber or patron at a level of your choosing. Priced between a cup of coffee or one take out salad per month.
<< Previous$5.5 Billion Investment Required To Prevent Collapse of Emerging Women’s Entrepreneurship Sector
Next >>Rabble Roundup: 04.29.21 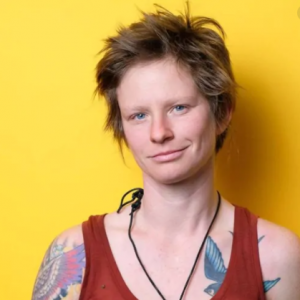