"My eight-year-old son did not want me to leave. He said, 'It's too dangerous Mama. Please don't go. I love you. Just email them your concerns.'" 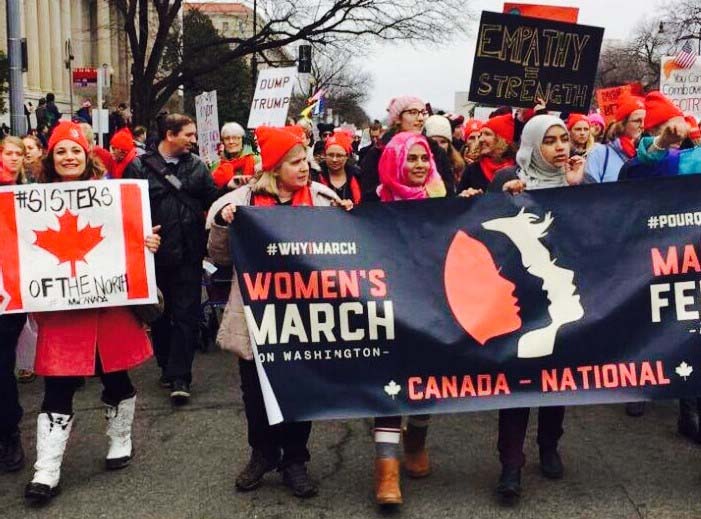 Creating informed and inspirational content to support feminist changemaking takes hundreds of hours each month. If you find value and nourishment here, please consider becoming a donor subscriber or patron at a level of your choosing. Priced between a cup of coffee or one take out salad per month.
<< PreviousTHE MAKING OF A WALL STREET FEMINIST
Next >>Call in the Squad