For the first time in its history, all five enterprises that SheEO activators chose to fund for its U.S. cohort of investment are owned and led by Black women. 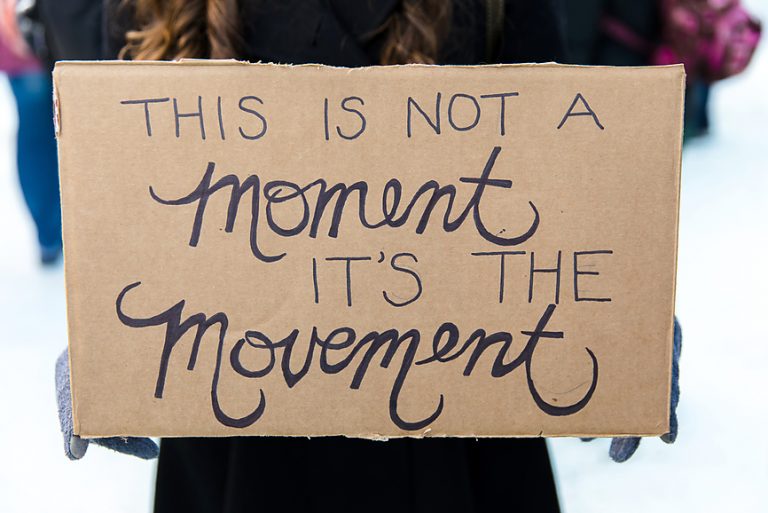 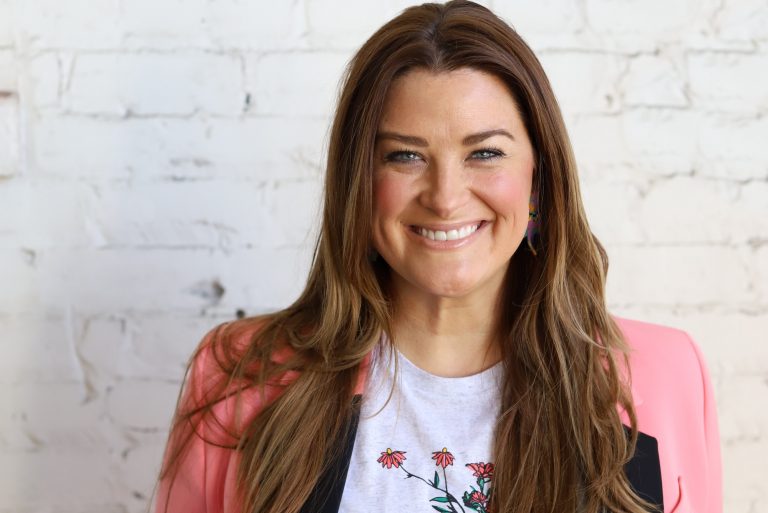 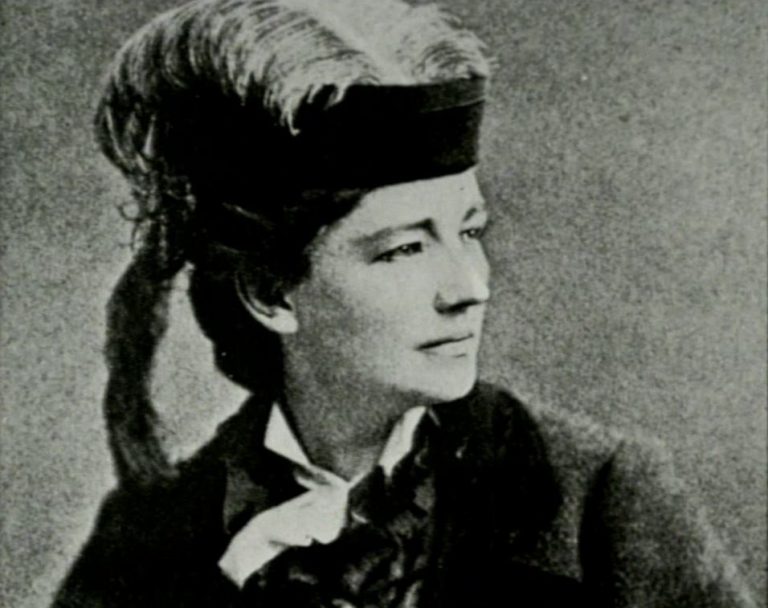 Creating informed and inspirational content to support feminist changemaking takes hundreds of hours each month. If you find value and nourishment here, please consider becoming a donor subscriber or patron at a level of your choosing. Priced between a cup of coffee or one take out salad per month.
<< PreviousThe Feminist Recovery Strategy
Next >>Fighting Fascism: Lessons from the pro-choice struggle