A filmmaker launched her own company to explore the stories of Africa and its diaspora. 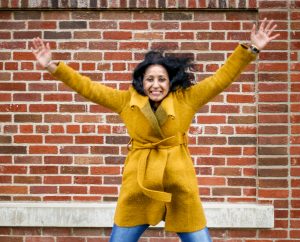 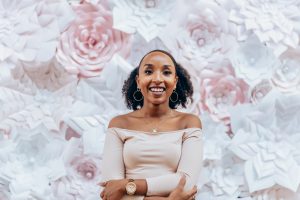 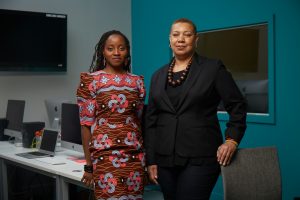 Creating informed and inspirational content to support feminist changemaking takes hundreds of hours each month. If you find value and nourishment here, please consider becoming a donor subscriber or patron at a level of your choosing. Priced between a cup of coffee or one take out salad per month.
<< PreviousOECD releases report on entrepreneurship policies through a gender lens